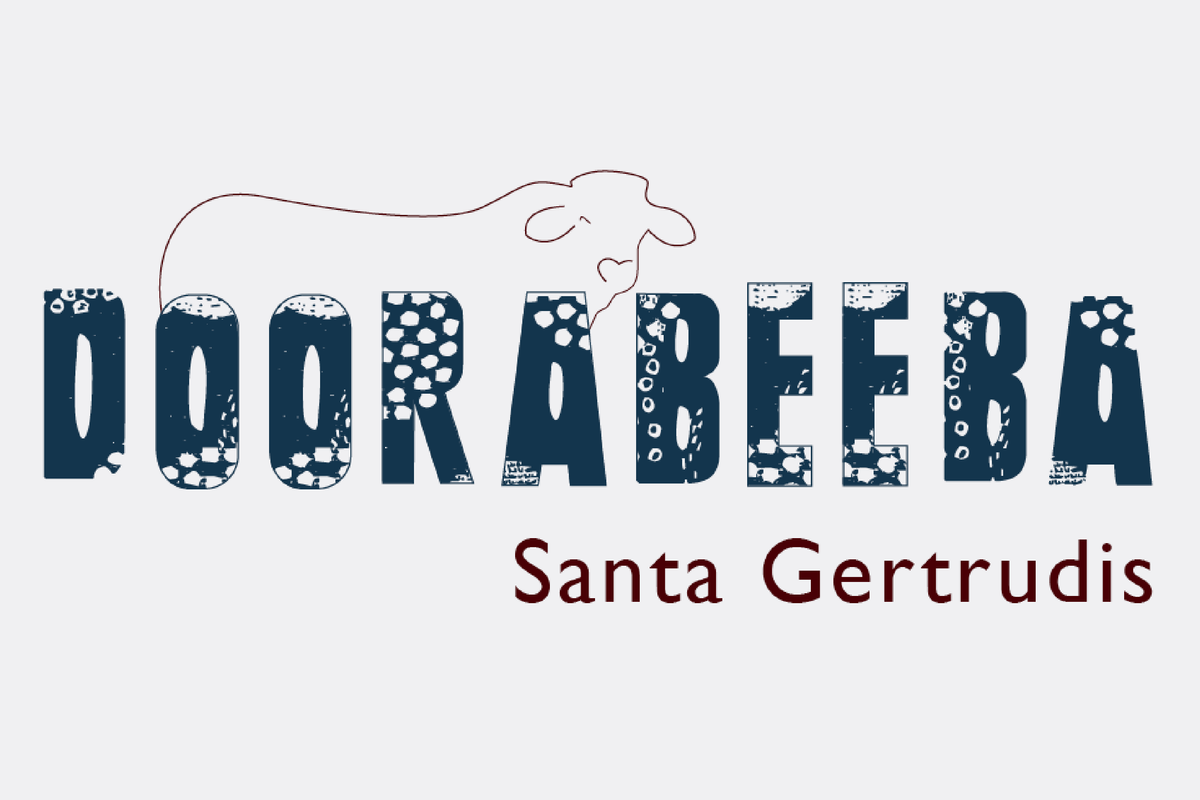 Pre inspections are welcome by appointment. Please contact the vendors to organise these in advance.

Doorabeeba Stud (2068) registered in 2006 by Murray Smith and Susan Michell is situated between Bellata and Rowena in north western NSW and run on two blocks – Cuulmara, Wee Waa and Doorabeeba, Rowena. The herd is based on the initial purchase of 97 cows and calves from Bulyeroi Pastoral Co and a further 300 plus females acquired at the time of succession planning; Doorabeeba being the eastern most block of Bulyeroi.

The Bulyeroi herd originated at Castletop on the eastern fall of the Nandewar Ranges between Narrabri and Bingara in 1922 when Cliff and Frank Michell bought 20 Devon females and one bull with their earnings from shearing.  When Robert moved from Castletop to Bulyeroi in 1967 he took with him 140 Devon cows.

In 1983 Santa Gertrudis bulls were introduced to the Bulyeroi herd which, at that time, consisted of about 700 breeders.  Sheep were still the principal enterprise however they were phased out from that point on.  It was around this time the Bulyeroi stud (1465) was established although progeny were never registered.  Only Santa Gertrudis bulls have been used since 1983 and from about 1988 only classified bulls. From 1983 to 2007 approximately 130 bulls were purchased from studs including Warenda, Yarrawonga-Waco, Wave Hill, Pinaroo, Hardigreen Park, Swan Hill, Rosevale, Diamond T, Big Sur, Korana and Murrumbo.

Since 2006 Doorabeeba Santa Gertrudis has been grading up through the SGBAA and now have over 80% of females classified. 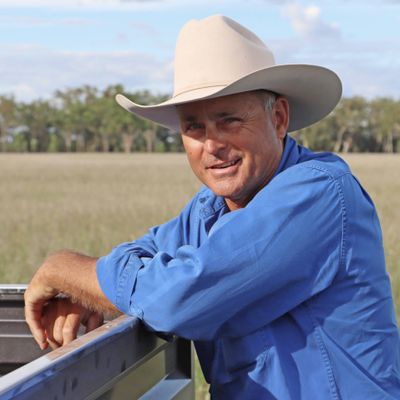 The details above are those supplied by the vendor although great care has been taken to compile accurate information, prospective purchasers should by inspection, or otherwise satisfy themselves as to the accuracy of the information.